I bought a hack computer for $299 - it's designed for teaching 8+ year olds programming. That's not my intended use case, but I wanted to support a Linux pre-installed vendor with my purchase (I bought an OLPC back in the day in the buy-one give-one program).

I only use a laptop for company events, which are usually 2-4 weeks a year. Otherwise, I use my desktop. I would have bought a machine with Ubuntu pre-installed if I was looking for more of a daily driver.

The underlying specs of the ASUS Laptop E406MA they sell are: 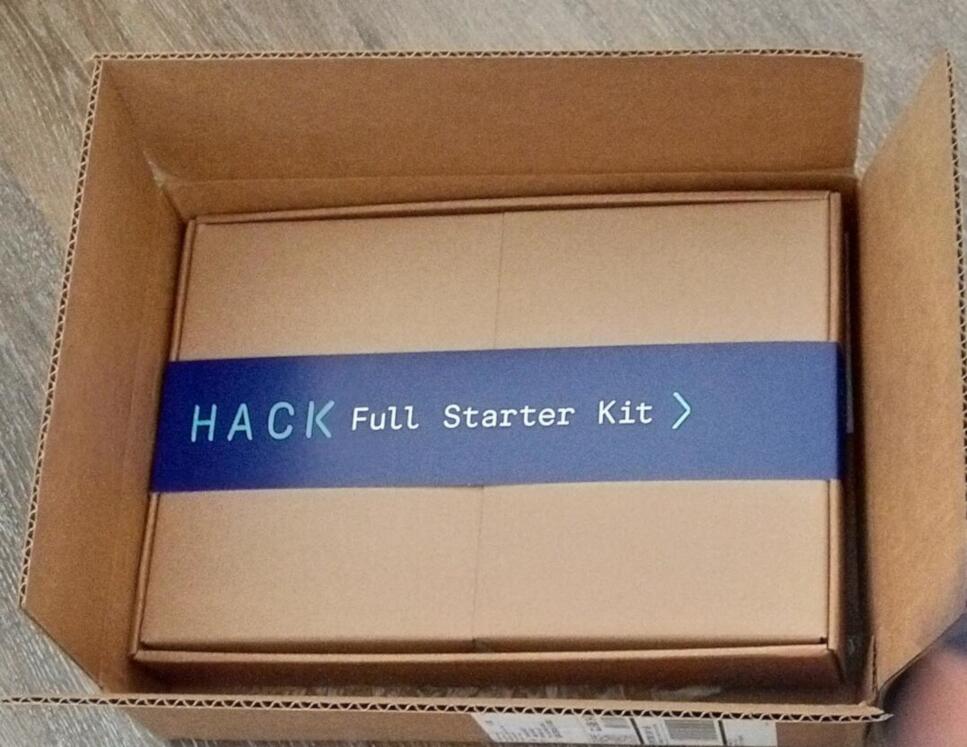 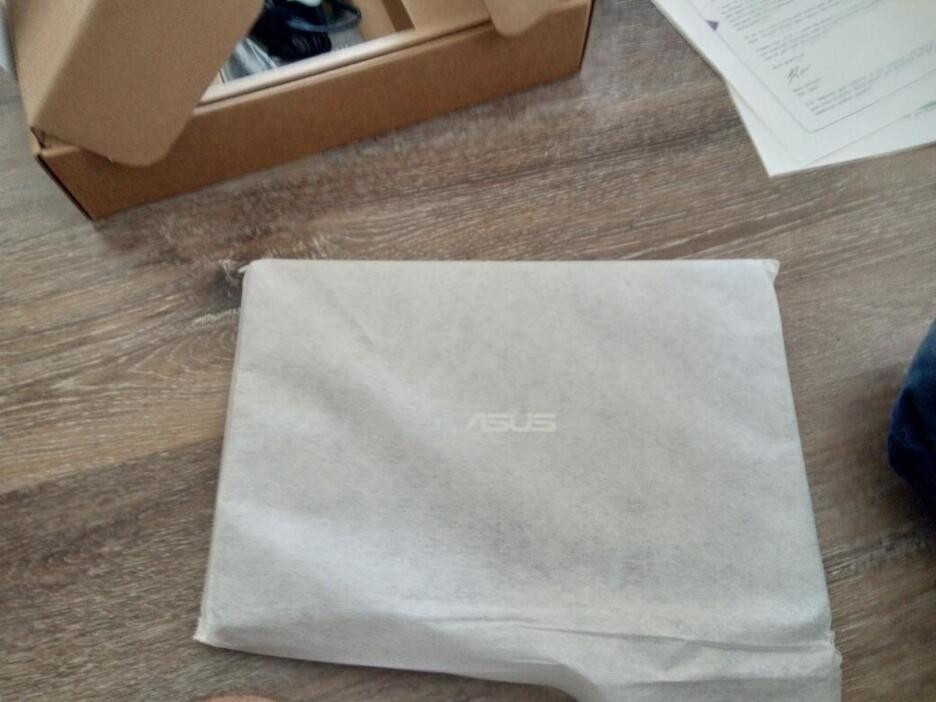 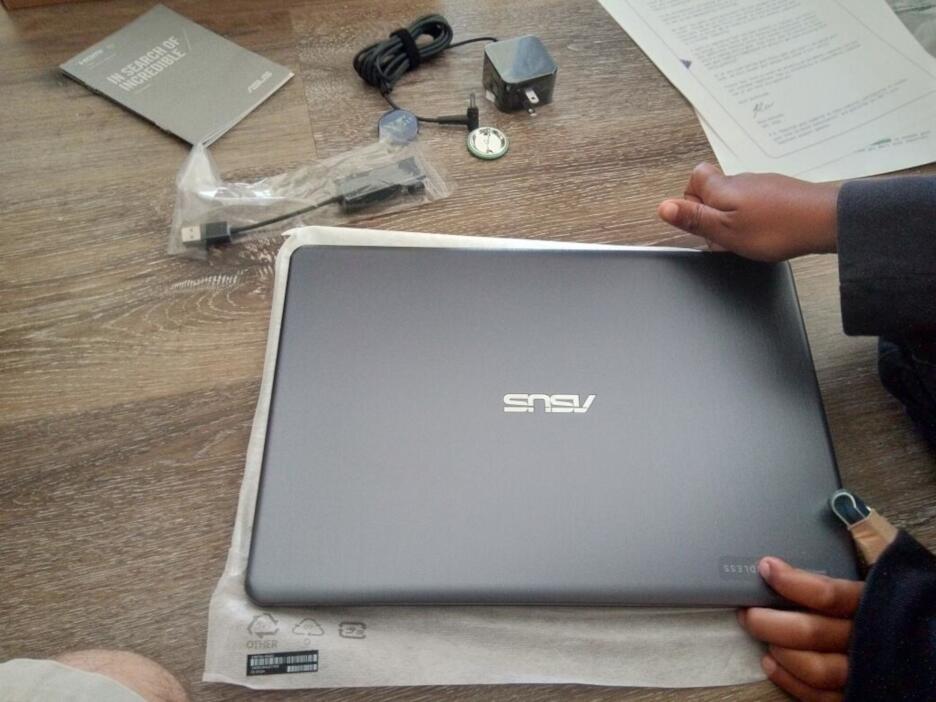 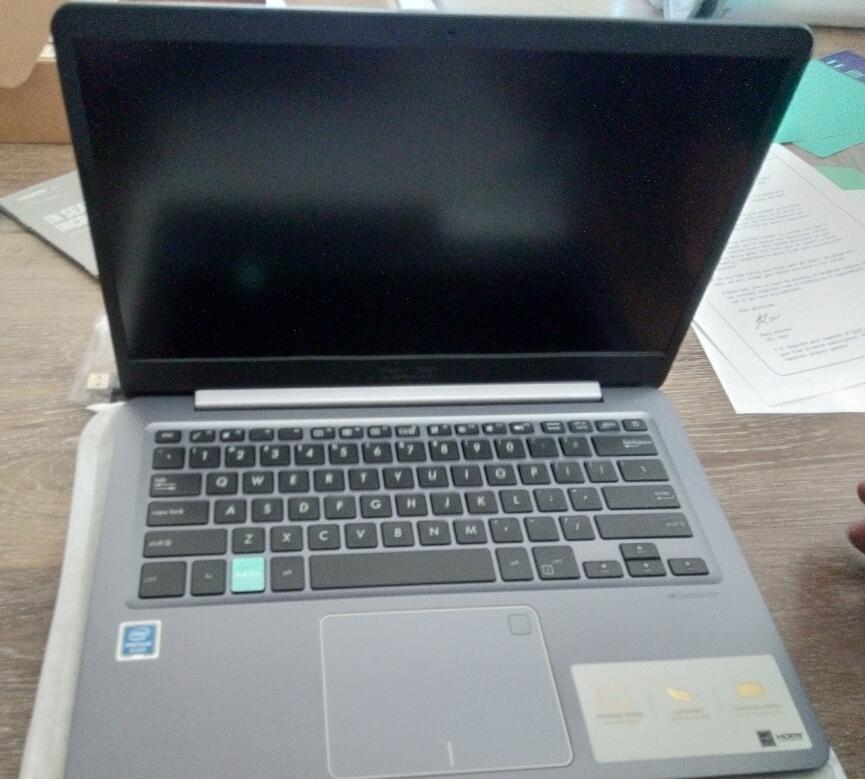 First boot takes about 20 seconds. And you are then dropped into what I'm pretty sure is GNOME Initial Setup. They also ask on Wifi connections if they are metered or not. 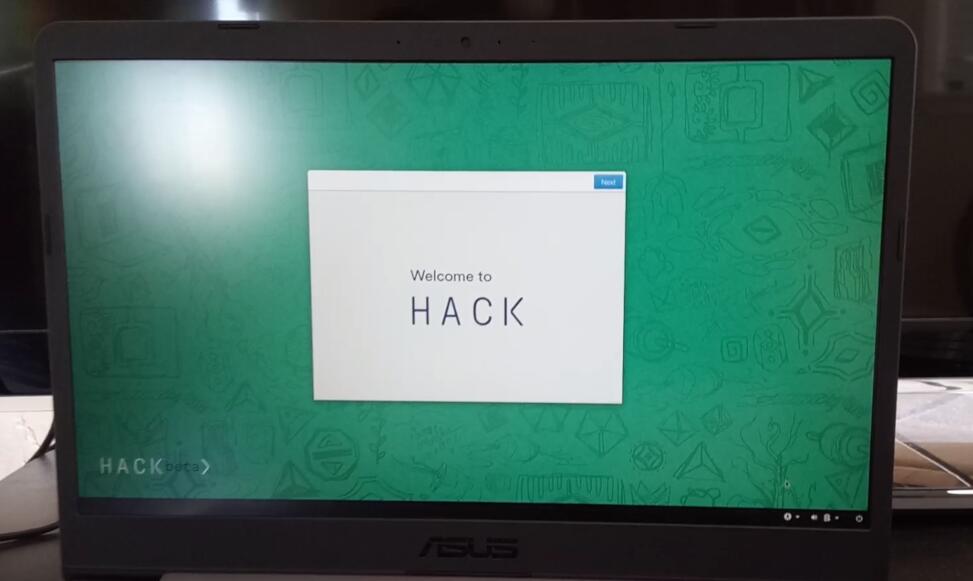 There are standard philips head screws on the bottom of the laptop, but it wasn't easy to remove the bottom and I didn't want to push - I've been told there is nothing user replaceable within.

The options I'd like change are there, and updating the BIOS was easy enough from the BIOS (although no LVFS support..). 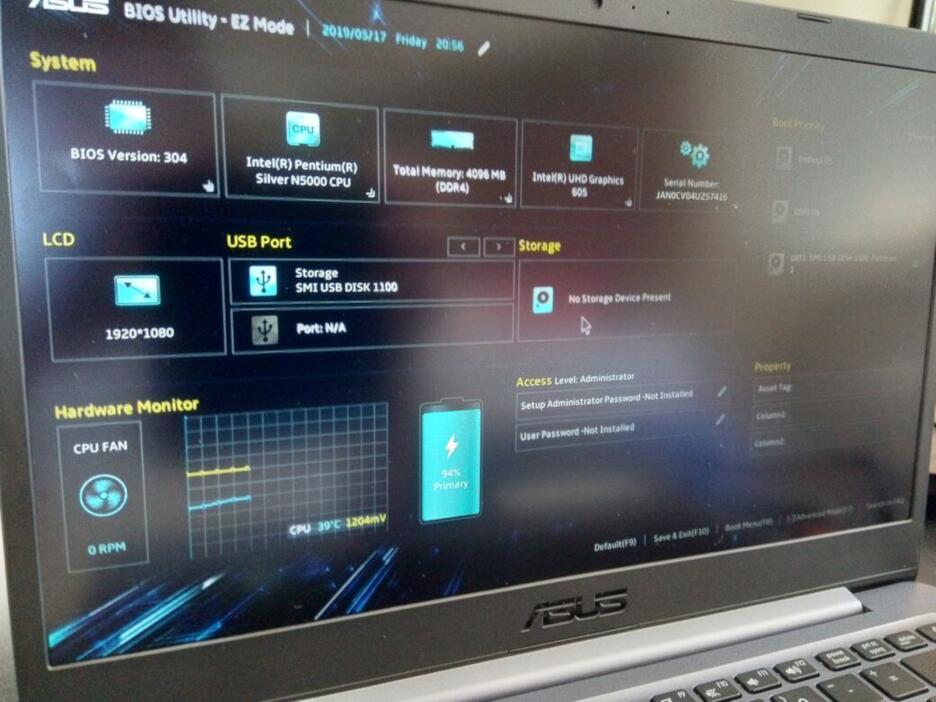 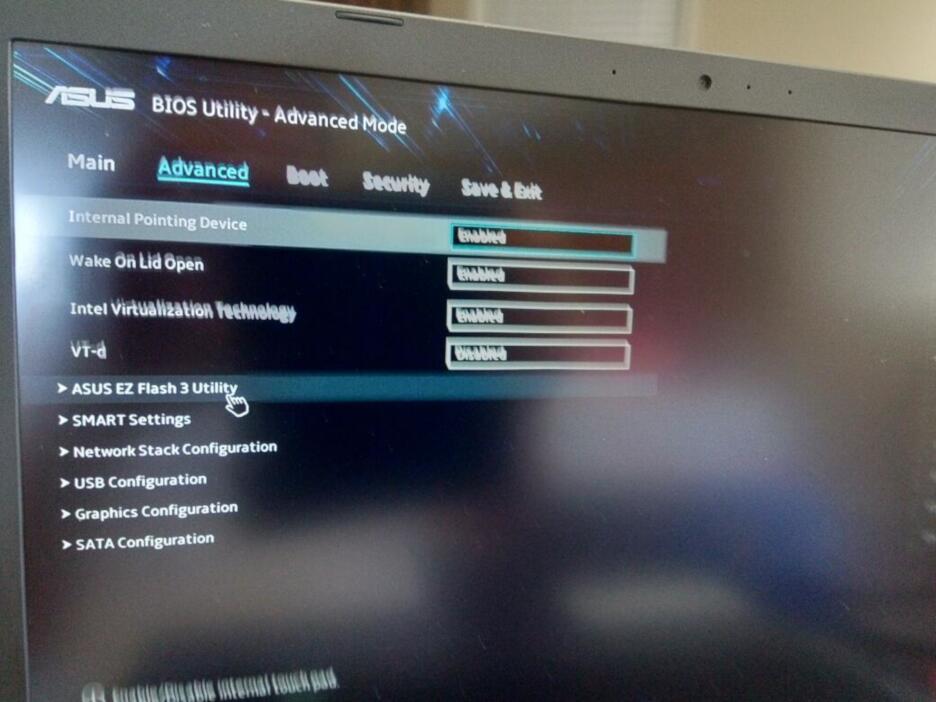 Keep in mind this review is done by 6 year old, while the laptop is designed for an 8+ year old.

He liked playing the art game and ball game. The ball game is an intro to the hack content. The art game is just Krita - see the artwork below. First load needed some help, but got the hang of the symmetrical tool.

He was able to install an informational program about Football by himself, though he was hoping it was a game to play. 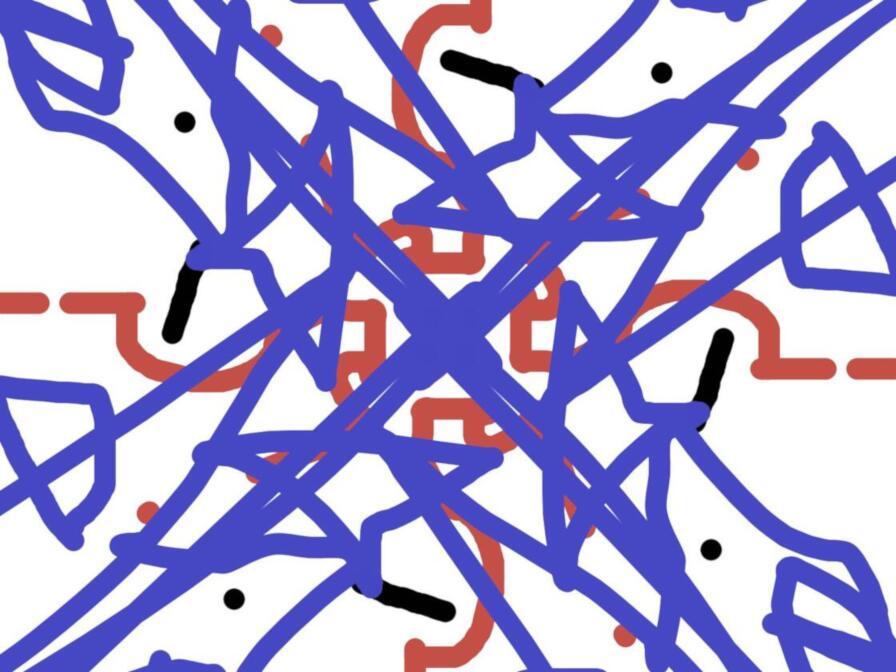 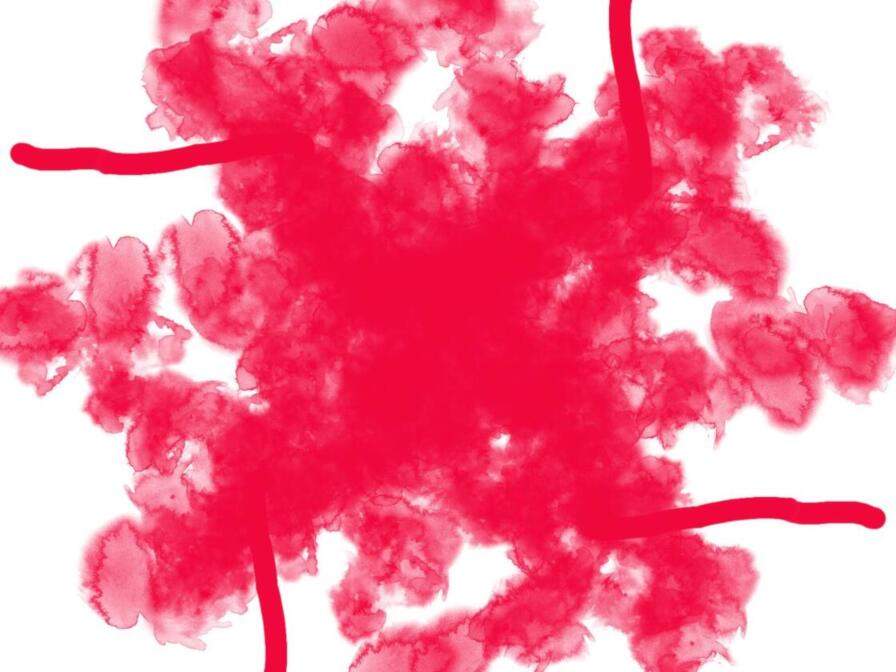 For target market: It's really the perfect first laptop (if you want to buy new) with what I would generally consider the right trade-offs. Given Endless OS's ability to have great content pre-installed, I may have tried to go for a 128 GB drive. Endless OS is setup to use zram which will minimize RAM issues as much as possible. The core paths are designed for kids, but some applications are definitely not. It will be automatically updating and improving over time. I can't evaluate the actual Hack content whose first year is free, but after that will be $10 a month.

For people who want a cheap Linux pre-installed laptop: I don't think you can do better than this for $299.

I do plan on investigating the issues above and see if I can fix any of them.